If you have worked with me before, you will know that I help heal health problems from cell level and that frequency and vibration forms an integral part of my treatment protocols.

I stumbled upon Orgone Pyramids when I took up a new hobby during the 2020 lockdown in South Africa. I was automatically attracted to these beautiful creations and started investigating the deeper uses, which came as quite a surprise! These weren’t only gorgeous to look at, making eye-catching centre pieces and great home décor, they could actually expand my healing practice, too!

All living things hold an energetic life force, from the birds in the sky right down to the plants all around you. That life force is found in every single cell both in and outside of the body. The ancient ones called it Chi, but it is also known as Orgone Energy.

Simply put, Orgone is energy. What if we could harness this energy in a positive way to improve our health? It may sound complex if you are not a boffin in science or biology, but it can very easily be used to transform your life than you may think! 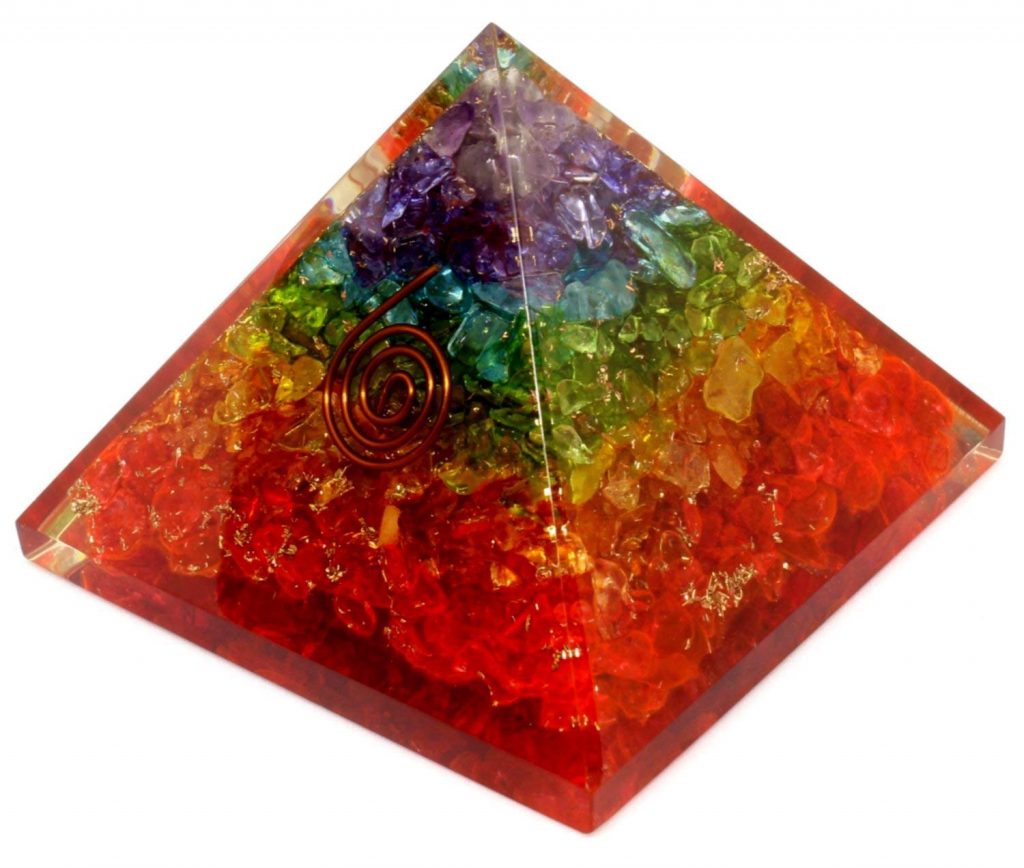 If you have never heard of Orgone energy before, it might be useful to quickly go over the history of its scientific discovery to give you a better understanding of how and why it works. 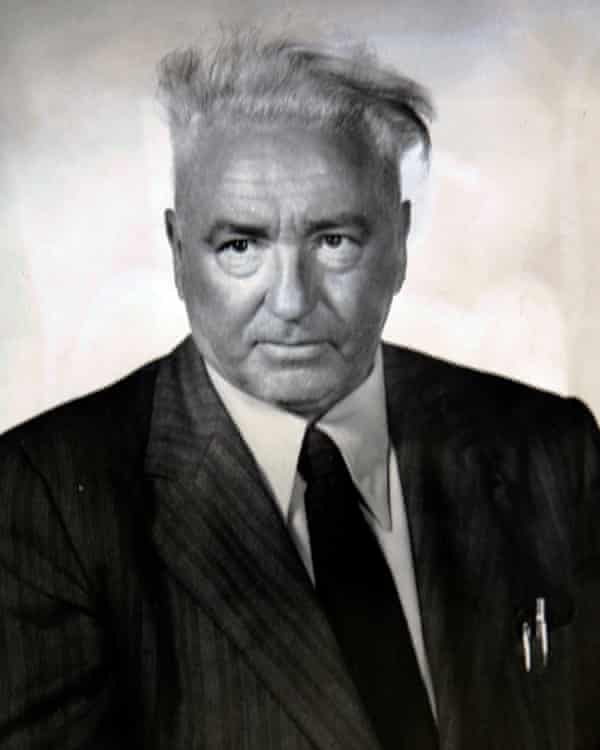 Going back in time…

Discovering that the Ancients used free energy through their architecture, like the pyramids, domes and arches, is a topic so vast and I won’t be discussing it here. Let’s look specifically at Orgone energy.

More modern day scientists, like Wilhelm Reich, an Austrian psychoanalyst, proposed that Orgone could be collected and stored in the same way that electricity can be stored in a battery. When he proposed this in the 1930’s, most people thought that he was bonkers, but Orgone can trace its roots back to the Kundalini energy of ancient India or the Qi of traditional Chinese medicine as well. Others call it Prana.

Reich was heavily invested in the idea and research that Orgone energy and manipulation could heal all kinds of problems – not just the physical sensations that humans suffer over their lives, but also on a larger, more collective, level. He knew that the world is full of pain and problems and dead energy that can build up toxicity in our own energy and the environments we inhabit.

His idea was to create something that could shift that energy and turn negative forces into something fuller and finer for the greater good. He invented a device for this purpose, called an Orgone Accumulator. This was a wooden booth lined with metal, cotton, and steel wool that would collect the Orgone of whoever was sitting inside. (He also created the Cloud buster, by the way!)

This invention came years before the age of the internet. He had no idea how much electronic pollution we would have to endure in the future.

Orgonite, the modern-day magic that is believed to harness all that important Orgone energy, is a mixture of crystals and metal shavings in resin. These creations turn stale Orgone energy into something more positive. Modern day Orgone devices contain healing crystals to increase their power and can be formed in shapes that use sacred geometry, like pyramids, which amplify their energies.

How can it help you?

Our world consists of technology. Everywhere we turn there are satellite masts, cell phones, WIFI connections, and a whole lot more. All this technology can build electromagnetic fields (also known as EMF) and regular exposure to this can lead to side effects in some people. 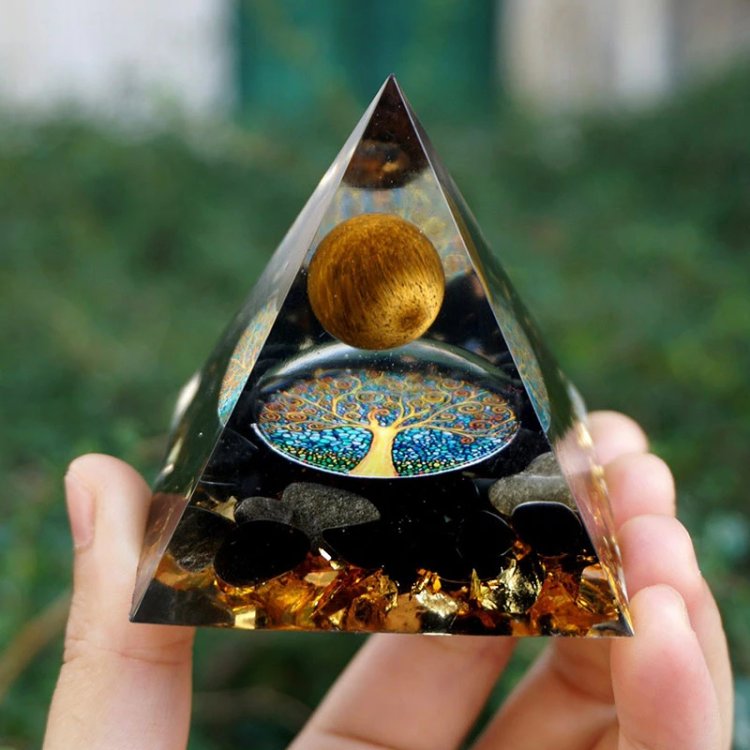 Symptoms can include headaches, anxiety, depression, loss of libido and generally feeling down and out when it comes to energy levels. Orgonite can help protect you from this as it takes that energy, cleans it, and turns it into something more positive to be absorbed. Instead of bringing a toxic mix to the table, this new energy can be brimming with softer vibrations and can lead to heightened levels of calmness, a deeper sense of healing, and cleansing breaths that dramatically reduce stress and tension.

You can get Orgone Pyramids from most natural healing practitioners or stores. If you want to be more adventurous, you can attempt making your own. It is quite a lengthy process and requires a certain level of skill in the art of resin work. Most resin artists (who specialise in Orgone Pyramids) will also be able to supply you with beautiful creations.

* Do not attempt this if you have zero experience working with resin! I promise you, you will be throwing your money down the drain, it is NOT a cheap hobby!

If you would prefer to have a personalised pyramid made for yourself and your house hold, you are welcome to make contact with me. Only one pyramid can be produced per month, so keep in mind that you might fall onto the waiting list.

Let’s transform the negative energies in this world to more positive ones, for the benefit of all mankind! 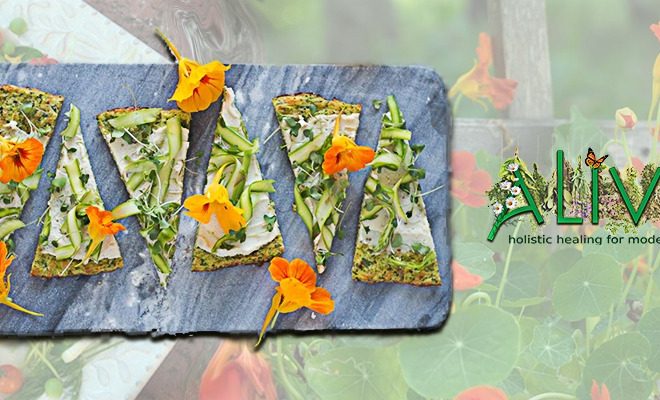 My Obsession with Fairy Dresses 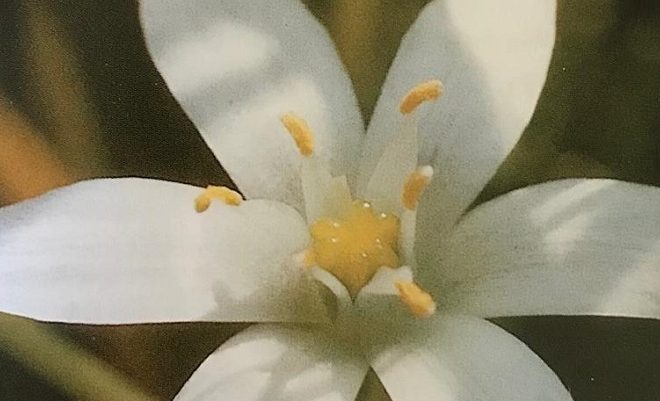 Star of Bethlehem – Flower of the Month – Bach Flower Remedies Flower of the Month, Bach Flowers: 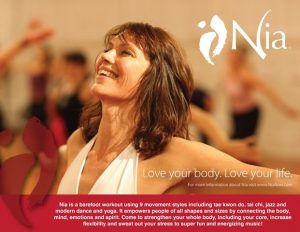 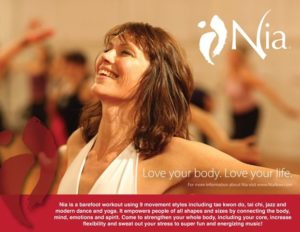 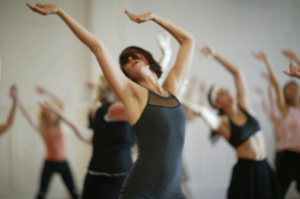